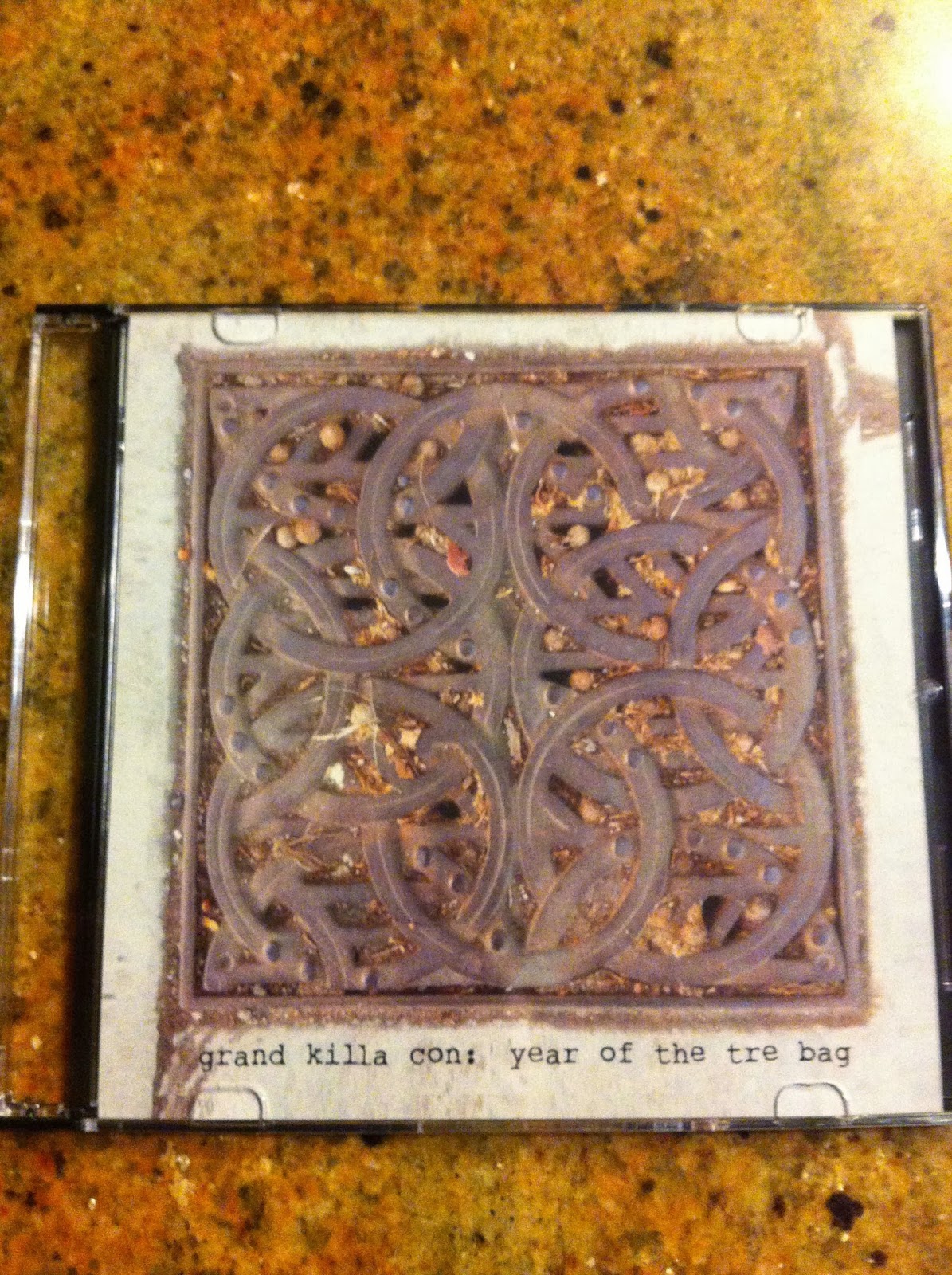 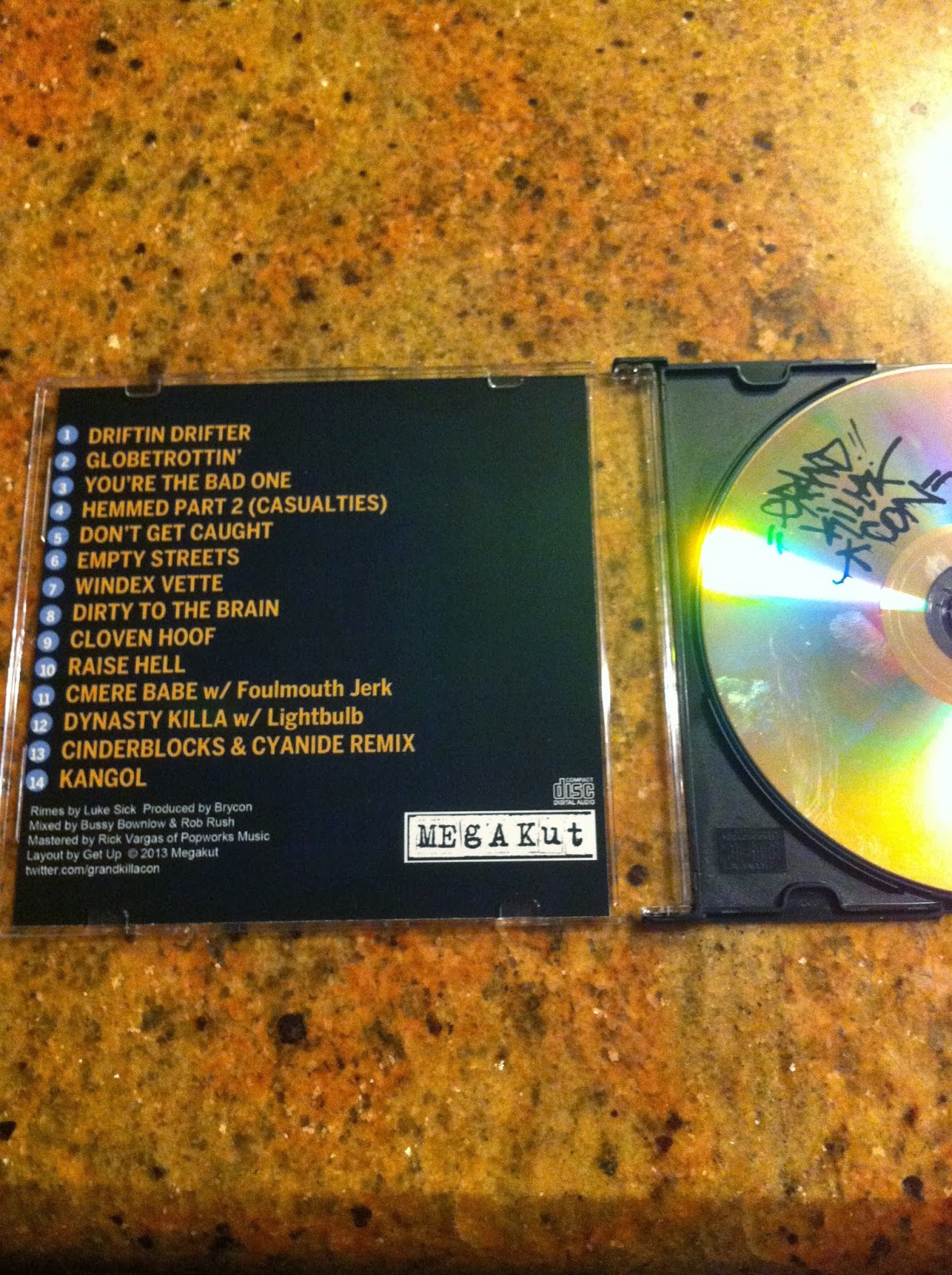 For those of you not up on Luke Sick, check his credentials: Sacred Hoop, Grand Invincible, Yole Boys, Rime Force Most Illin. The mean-spirited and gruff voiced rapper brings to mind Rakim smoking a pack a day, or Fredo Starr gaining 100 pounds from eating all his meals at the County Fair.
Similarly slept-on producer Brycon has been making slaps on the under since the late 90s as member of heralded groups GFE, Brycon & Equal and Simple Mathematics. His production credits include Action Bronson, Murs/Living Legends, Masta Ace and many more. Somewhere between RZA and DJ Premier exists the sound that is still distinctly Brycon. Oh and he smokes a lot of weed. Even a little hash.
Their debut album “Year Of The Tre Bag” (MegaKut) is 14 tracks worth of grimy Bay Area gutter sniping. Produced entirely by Brycon and held down by Luke Sick with appearances by Foulmouth Jerk and Lightbulb. Videos for the first and second official singles “Driftin Drifter” and “You’re The Bad One” are on the way.  Peep the bandcamp, GKC got remixes.

HOW TO BUY
Posted by MEGAKUT RECORDS at 8:04 PM